We Are Hiring NOW! Click here to Learn more

Do you have an active Security Clearance?

We have temporary and permanent PT & FT jobs for technicians and supervisor!

No clearance? No problem! We also have jobs for specialty technicians! 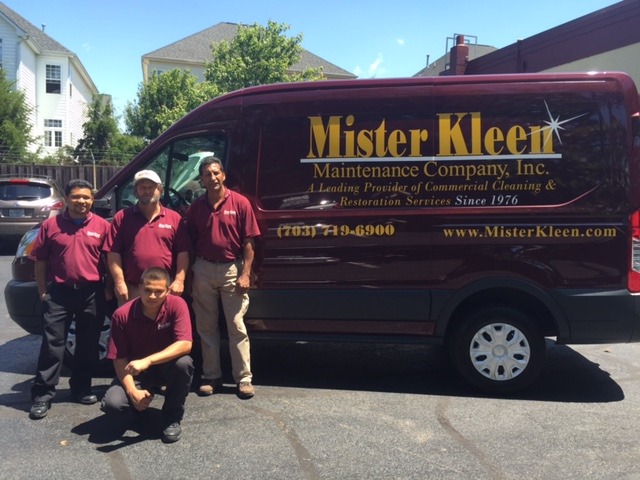 Veterans Day is a special holiday celebrated on November 11th each year, and here at Mister Kleen, we would like to say thank you to all military veterans for their service.

Instead of sending out a simple thank you email, we thought it would be better to share some interesting facts about Veterans Day.

We hope you found these Veterans Day facts informative. Thank you for all you’ve done and for what you continue to do!  We are all safer because of your actions.

Mister Kleen is a leading provider of contract cleaning services to Commercial and High Security facilities since 1976. Our primary service area is the DC Metro region. We also provide a variety of interior and exterior specialty services.